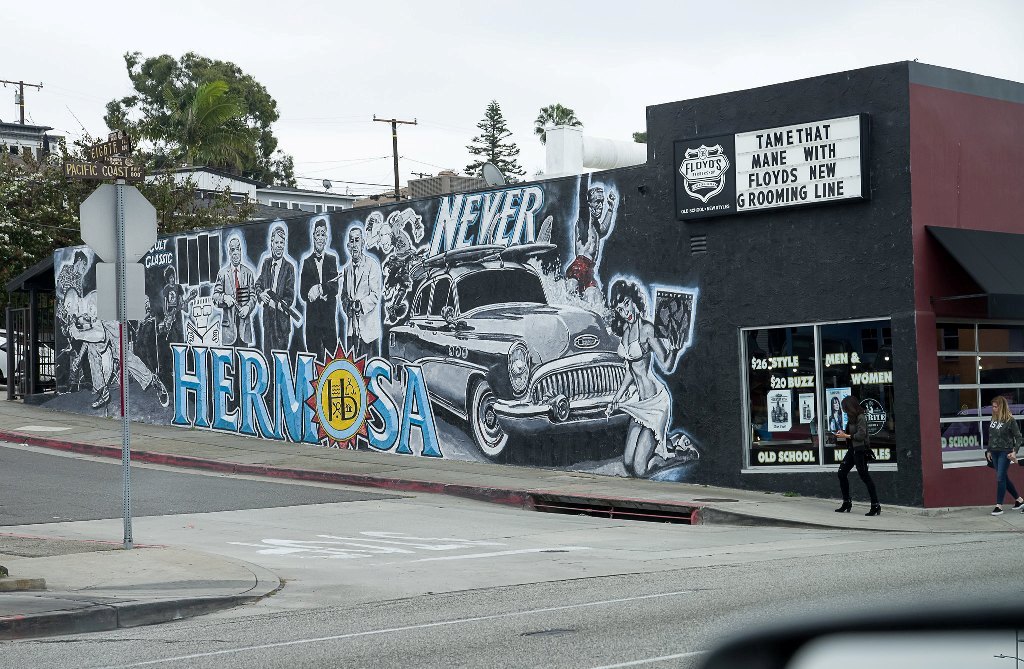 Hermosa Beach has become famous for its series of commissioned murals found in key areas of the city. These murals capture the eclectic life in Hermosa Beach in various eras and in a dazzling myriad of colors.

Local community leader Chuck Sheldon was so inspired by murals he and his friends saw in other California communities that he decided to replicate it in his home city. In 2009, he and several neighbors opened a non-profit group named The Hermosa Beach Project. The first mural was first revealed to the public in 2011.

Here is a description of each mural:

This Art Mortimer artwork depicts a busy day in Hermosa Beach in the 20s. While several establishments here still stand up to now, others like the old Hermosa Pharmacy and a dancing pavilion have been replaced by more modern buildings.

This mural by Hermosa Beach local artist Chris Coakley depicts a young girl splashing paint on a blank wall to reveal a segment of Hermosa Beach circa 1909. The said segment of the beach was based on actual photos from that period provided by the Hermosa Beach Historical Society.

This 2013 masterpiece by John Pugh celebrates West Coast jazz and the musicians responsible for its growth. The main subject in this mural is a trumpet being played by a musician seen only through his fingers. Reflected inside the trumpet are jazz legends like Chet Baker, Gerry Mulligan, and Howard Rumsey.

The evolution of swimwear in the past century is depicted in eight frames in this mural by Steve Shriver. The last frame though has an ambiguous character in it. This is said to be the future of swimwear fashion which has yet to be realized.

If you’re familiar with the iconic cover of the Beatles’ Magical Mystery Tour album, then you will recognize the style of its artist, John Van Hamersveld, in this mural. In the crazy swaths of neon colors and figures are three surfers holding surfboards from different eras. The mural is a depiction of the development of the surfboard over time.

The colors and psychedelic vibe of the 70s and 80s are captured in this edgy mural by Daniel Inez.

There is nothing quite like the boho culture of Hermosa Beach, as well as the people and other notable icons responsible for it. Their influences on this Hermosa Beach vibe are perfectly encapsulated in this recently-unveiled mural by Timothy Robert Smith.

You have the distinction of living near these massive artworks if you invest in one of the many Hermosa Beach homes for sale. Give me a call at 213-675-0197 or send an email to marco.delongeville@vistasir.com to learn more.

How to Sell High-End Real Estate 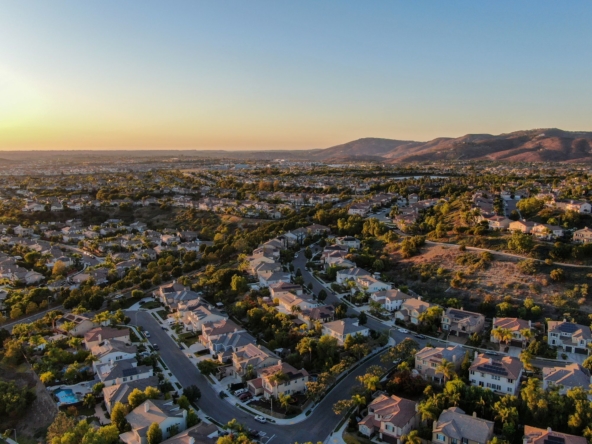 What are the effects of the COVID-19 outbreak on the housing market?

As different sectors of the US economy grind to a halt because of the coronavirus pandemic, what...
Continue reading
by Marc deLongeville

Moving in the time of COVID-19: How the outbreak can affect your relocation

Moving homes can be stressful enough. Throw a pandemic into the mix and things might be more...
Continue reading
by Marc deLongeville 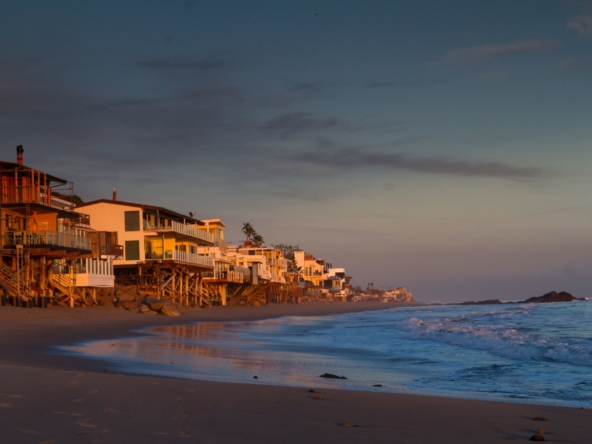 The world may be at a standstill because of the coronavirus outbreak, but Malibu real estate is...
Continue reading
by Marc deLongeville 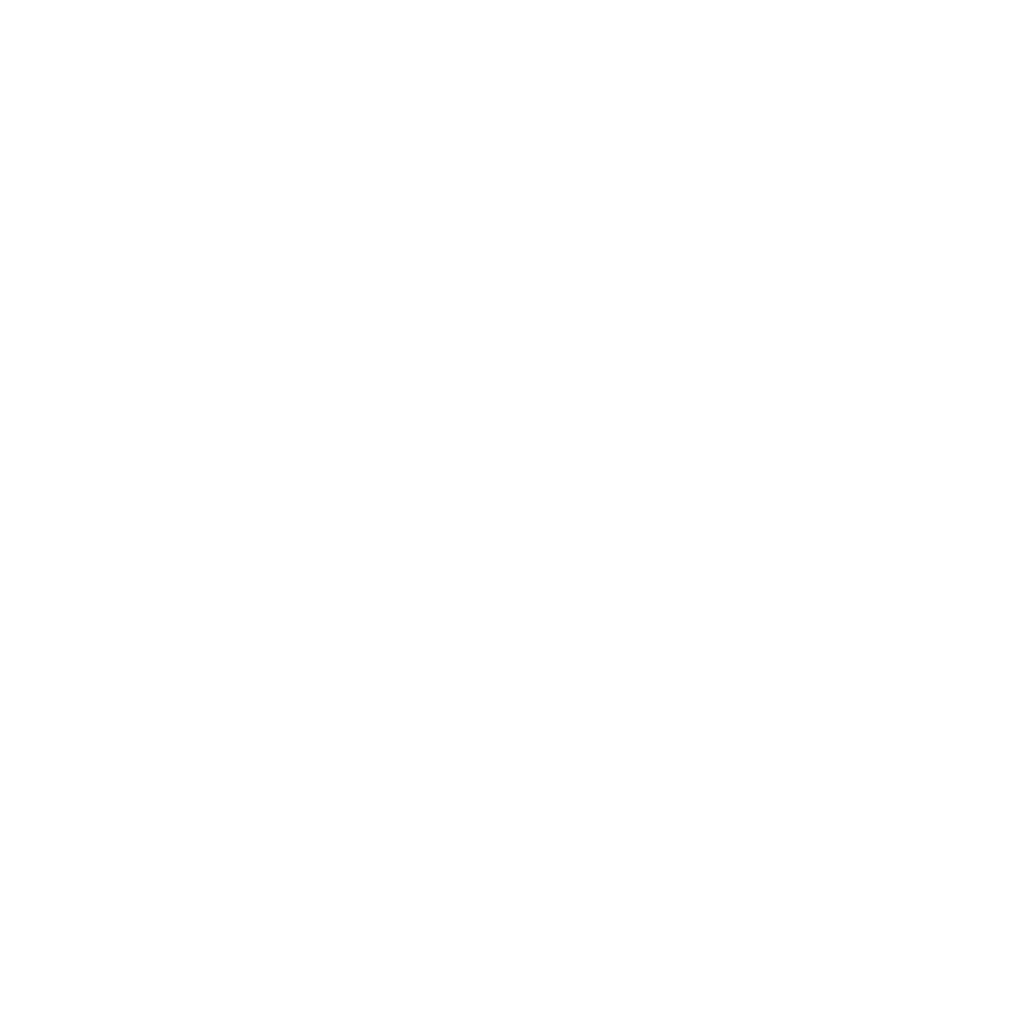 Marc de Longeville, part of Vista/Sotheby’s International Realty  — takes a concierge approach to his clients, providing them with a full suite of high-level services that goes far beyond the norm.  Meet Marc for coffee, and you’ll quickly see why his clients often become lifelong friends.

Please enter your username or email address. You will receive a link to create a new password via email.